Through its wholly owned subsidiary, 110 West 127th Street LLC, La Cité has acquired and developed scattered sites located throughout Harlem to be rehabilitated and developed as condominium units and freestanding brownstones for homeownership. “Harlem I” consists of four sites located at 110 West 127th Street, 143 West 123rd Street, 209 West 111th Street, and 56 East 126th Street in Manhattan which were awarded to La Cité Development by the office of Housing Preservation and Development through the Homeworks/203K program. These sites were developed to create four 4-story condos consisting of six duplex units for single family homeownership, as well as two floor-thru units. Each target the mid- to upper-end housing market of Harlem. Development costs for the four properties totaled $5.1 million or approximately $322 per square foot, while the average sales price per square foot for new construction is $580. Construction began in late May 2006, with an estimated timeline for completion of ten months. Marketing of the units proceeded through a lottery process, with 50 percent of all units being marketed to residents of Manhattan Community Boards 10 and 11, and an additional 5 percent marketed to uniformed officers of the NY Police Department and 5 to Municipal Employees. 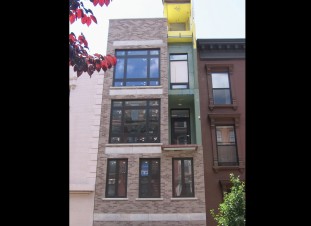 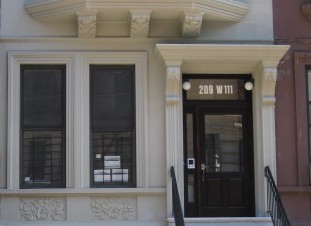 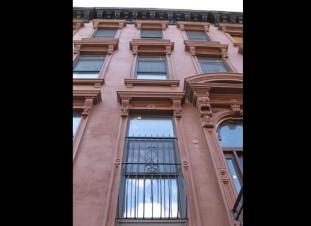 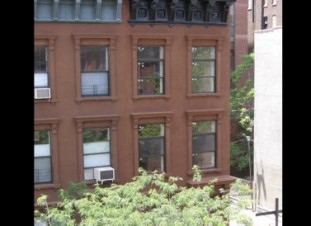 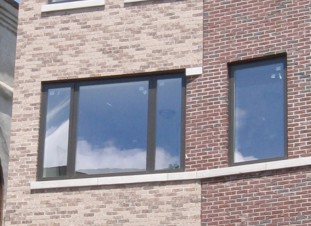 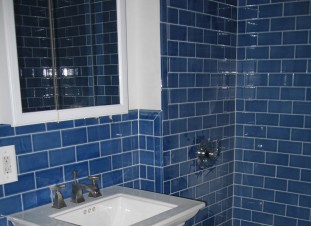 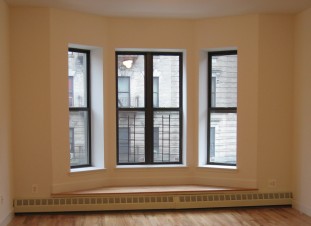